Why Human Judgement in Trading is Flawed?

Why human judgement in trading is so systematically flawed?

Why trading is so hard for human beings to master and stay consistent? In fact the situation is not as bad as it seems. The three pounds of grey matter between our ears is able to carry out 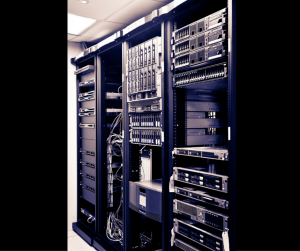 computational wonders. To give you a couple of quick examples- human ability to recognise human faces (features) and understand verbal language is beyond that of even the most powerful of computers. Researchers that study the judgement and decision making of traders focus their attention on the shortcomings of human judgement, because these are providing the best opportunities to understand human mind. Traders could learn most about accomplishing their goals not by concentrating on successes, but by observing failures and trying to take the most of them.

There is vast evidence that shows the decisions of profitable traders are regularly impaired by biases. On the other side, studying how losing traders fail does provide practical (and very useful) lessons about how they can got into the right mindset of profitability and “outsmart” other traders. 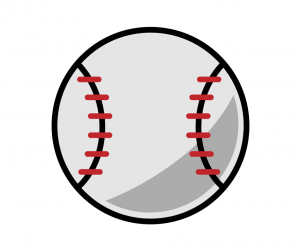 One relevant story of an effective decision-changing process is described by Michael Lewis in his 2003 book called Moneyball. He tells a story of the general manager of Oakland Athletics- Billy Beane. The story reveals how he transformed the baseball team by questioning the intuition of these baseball players. For the three years that he has been a general manager, the team has achieved amazing results. The first year that Billy started working as a general manager, the team was ranked eleventh of fourteen in the American League. By the end of the term of Billy, the team had the second-best record in Major League Baseball. So, how did the Athletics this success? The answer is that the general manager with the help of a Harvard economics graduate, realised that the intuition of baseball executives was limited and systematically biased, and that their perceived “wisdom” into their management creating enormous inefficiencies. Lewis argued that the executives were wrong in three different aspects:

As a conclusion, Billy Beane and the Harvard graduate found that the intuition of the experts in baseball overweighted some variables and underweighted others. The results were making clear that statistics have outperformed the experts.

After allowing intuition to rule decision making in baseball for over a hundred years, teams are finally replacing their “experts” with nerds who know how to run regression equations.

The above conclusions are so familiar with the world of trading. Traders are more or less 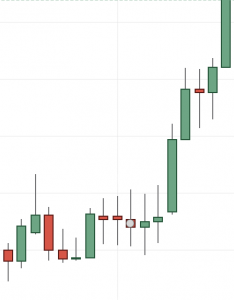 influenced by past behaviours and over biased so very often. Only a small fraction of them are able to reach the heights of trading mastery, but these are definitely not achieved through a lucky streak. Sooner or later luck runs out of steam and the market shows its inefficiencies. That is why, the above-mentioned story of the Athletics is intertwined with the transition from losing trading to winning trading. Nevertheless, this example raises some quite interesting questions. Why did it take such a long time for rationality to enter into decision making in baseball- consequently, why does it take 10,000 hours for some traders to become profitable? To what extent are manager in certain industries (or losing traders) still relying on false expertise when better strategies exist? Thaler and Sunstein rightly noted in their review of Moneyball:

Baseball professionals are not stupid, but they are human

Like baseball professionals, traders tend to rely on simple heuristics, traditions, and habits, which in turn creates the conventional wisdom that governs future returns. It takes time, effort, and courage for a trader to move from relying on faulty intuition to carefully assessing data and using appropriate objective techniques.