There are varying statistics out there as to how many traders can actually turn a profit when it comes to Forex, or perhaps any other type of market.

However, as a general rule it is believed that over 90% of traders lose money over the longer term.

In fact, the websites at various Forex market makers in Europe are forced by law to divulge how many traders lose trading CFD markets, which of course Forex markets fall under the auspices of.

Contents in this article

Some sites at best say that roughly 70% of traders lose.

However, you don’t have to be one of those losers over the longer term, if you use a bit of common sense, money management rules as well as discipline.

While the list of potential pitfalls is somewhat unlimited, in this article we will take a look at some of the most common pitfalls that tend to wreck accounts and make traders lose.

Lack of a strategy

One of the most common issues is that people simply don’t have a strategy that works.

That being said, the strategy not only needs to be statistically profitable, but needs to work for the trader using it. 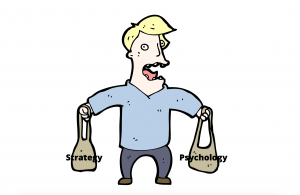 Important: Even though you might come across a scalping strategy that makes money over the longer term, if you do not feel comfortable trading short-term charts, the strategy will not work for you.

Essentially, it’s the same thing as having a failing strategy where traders lose money.

By back testing a strategy and then using a demo account initially, you begin to learn whether or not the strategy works for you.

That strategy is yours, and therefore it needs to work for you.

If it doesn’t, further testing needs to be done.

One of the biggest issues that traders will have is that they are undercapitalised, and therefore are essentially trading “scared money.” 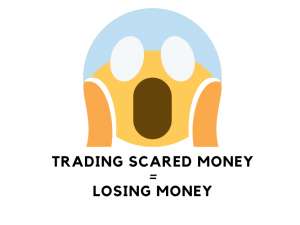 If you are going to be nervous about every trade you take, it won’t take long to blow up or make a huge mistake.

Remember: Trading requires that you be able to take the occasional loss, or perhaps even a string of losses.

Can you do that?

If not, maybe you will join the group of traders losing money.

If you do not have enough money to trade, this makes longevity almost impossible.

Think twice before committing to this game of chance!

Somewhat related to having a lack of a strategy, something that’s even worse is to simply use other strategies that you read about on the Internet.

This is very common, especially by those who spend a lot of time in Forex forums.

A trader will try a trading system but have a couple of losses.

Sometimes, traders will even only have one loss before switching to the next great thing. 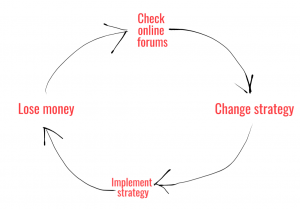 Unfortunately, what they do not take the time to do is to figure out what the longer-term outcome would work out to be.

Quite frankly, there are a lot of trading systems out there that make money over the longer term.

Why traders lose then???

Most traders don’t give them enough time to prove themselves.

It’s just a game of statistics, and as a result you need to let the odds play out.

Think of it this way: If the casino can make millions off of just a slight edge, so can a trader.

However, the casino will play every hand of blackjack. 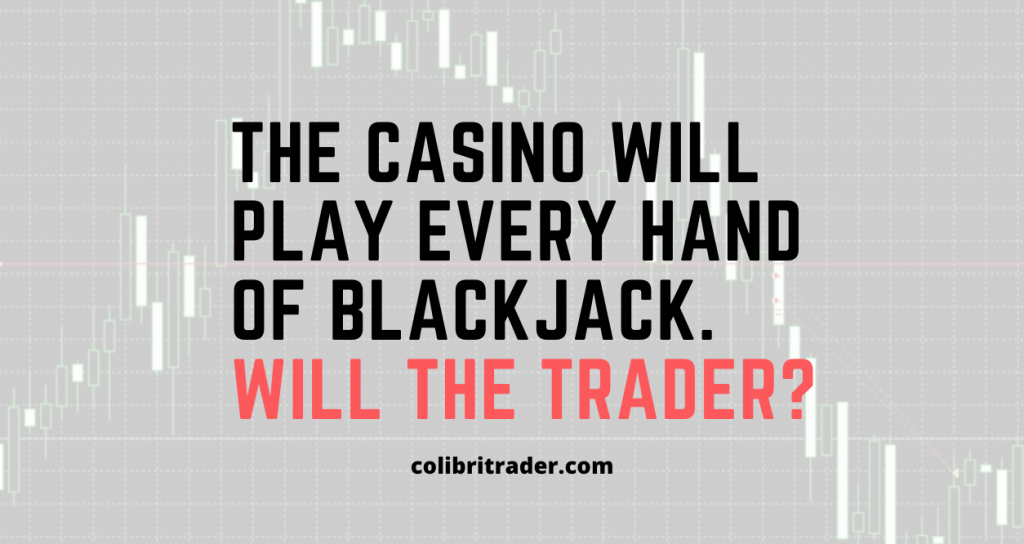 The inability to take losses

Another reason why traders lose is the inability to take losses.

That is a huge problem that most traders will face.

The fact is that most retail traders will focus on the gains that they can make, not the possibility of losses.

Once they find themselves in a losing position, they don’t necessarily know what to do.

A professional trader, or at the very least a profitable one, will focus on the risk of each trade they take, knowing when it’s time to get out. 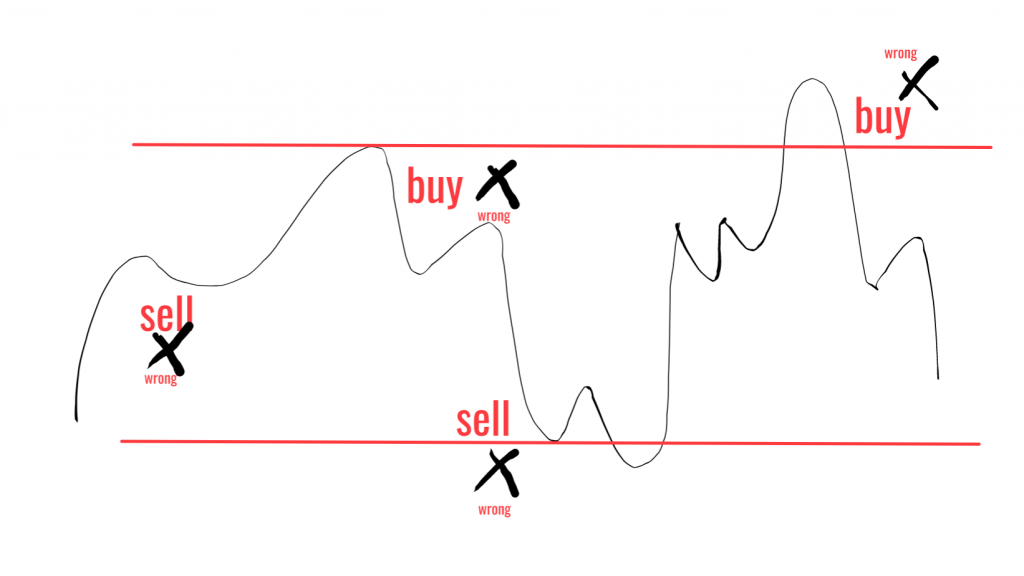 Unfortunately, most retail traders have a hard time taking a loss and won’t let the stop loss that they put in take them out of the market if they end up being wrong.

The trading world is littered with the remains of people who find themselves struggling to take a loss.

The trader gives himself a level in which he is going to get out of the market.

As the trade goes against them and they get close to the stop loss, they will then move the stop loss farther away.

Assuming that sooner or later the trade may turn around in their favour traders lose money.

Worse yet, some of them will “double down”, meaning that they will add to the position so that it takes less of a recovery to get back to breakeven.

This is a recipe for disaster.

And that is just another way traders lose money in trading…

Trading for “the rush” 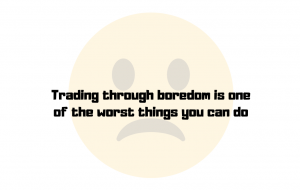 Believe it or not, the biggest problem that most traders will face is that they find themselves not being very patient.

In other words, they do not take the time for a set up to appear before putting money to work.

At this point, they find themselves trading because they are bored.

Trading through boredom is one of the worst things you can do, because it then becomes about “the rush”, and not necessarily taken advantage of an opportunity.

One of the greatest traders of all time, Jesse Livermore, once stated that “we are paid to wait.”

That is definitely the truth, as a profitable trader will wait for the right set up as according to their system.

They know that over time it’s likely that the market will reward them if they follow their rules and wait for the right opportunity. 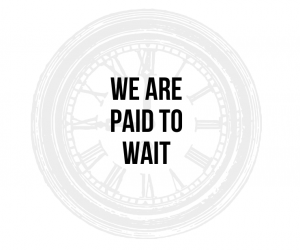 To simply throw money into the marketplace randomly is to gamble.

There is a huge difference between gambling and trading. 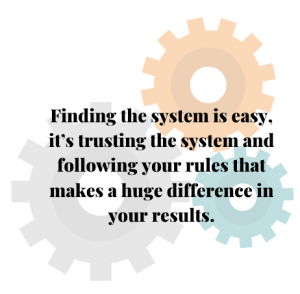 Trading is a very difficult business and traders lose money if they are not disciplined/experienced enough.

At the end of the day most of the major issues that you will probably run into are going to be psychological.

At this point, the market will do whatever it chooses to do, and there’s not much you can do about that.

You need to be able to accept the results, hopefully knowing that over the longer term you will make money.

There are seemingly unlimited amounts of trading psychology articles and books out there, and with good reason.

Have you checked my article on Supply and Demand Zones and How to Trade with Them?

Have a trading question- drop me a line on: admin@colibritrader.com

Retail traders are individuals that speculate on financial markets and usually lose money. This is