DON’T BUY GOLD- Buy Those 5 Instead

WINE–  It has been proven that wine is capable of outperforming gold, oil and UK indices, as well. The Wine Investment Fund does invest in fine wines from Bordeaux Chateaux. It appears that 24 Billion liters of wine have been drunk in 2013, according to the Organization of Vine and Wine. According to this organization, The Vatican is the largest wine consumer in the world per person.  The Knight Frank Luxury Index shows that the price of wine has grown over 176pc. 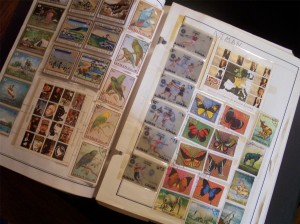 STAMPS–  The King of Bonds- Bill Gross is heavily investing in stamps and his investments there are said to be worth over 100 million USD. For example, the one-of-a-kind British Guiana One-Cent Magenta postage stamp (1856) has been sold for over $9 million on an auction at Sotheby’s. Investing in stamps has been considered by many to be better than investing in the stock market and many times it has been proven so. One of the major reasons is that they don’t have almost any correlation to other to any other market. Indeed, according to Bloomberg Financial Professional, the GB30 Rarities Index has never fallen in value in the past 60 years. During the stock market crash of 2008, the GB30 gained over 38%. 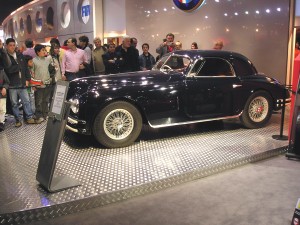 VINTAGE CARS–  According to the same index (The Knight Frank Luxury Index), the value of classical cars has beaten all other luxury investments, rising over 450% in the past 10 years and 28% in the past 12 months. For instance, a 1958 Ferrari 250 GT has been sold for the stunning amount of $8.8 million. 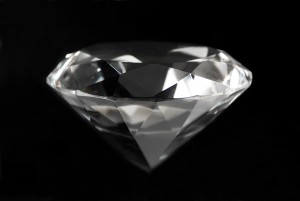 DIAMONDS– Private-equity manager Philip Manduca believes that diamonds are inflation-insured and that the best way to get them at a discount is to go to the source. According to the WWW International Diamond Consultants Ltd., the price of rough-diamonds has increased by 75% in the past five years. For a comparison with gold, rough diamonds have increased 10% in the past 12 months compared with about 5% gain in gold. The great advantage of diamonds is that unlike any paper currency, you can put your entire wealth in a pocket. 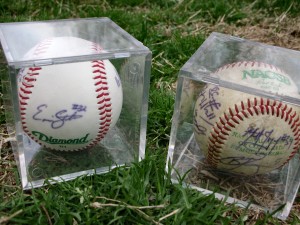 AUTOGRAPHS– The PFC40 Autograph Index (by Paul Fraser Collectibles) tracks the value of the 40 most sought for autographs worldwide. The most valuable autograph is a signed photo of Beatles- $27,500. In the past 14 years, the index has gained over 460%, where the autograph that appreciated most is George Harrison’s one- a whooping 1,695%.

On Past, Present and Future Trends And Trading Discipline

The Most Expensive Substances On Earth